A Brief History Of Dental Floss

TODAY, FLOSSING IS A staple of oral hygiene and health. But have you ever wondered when we started flossing? You might be surprised by the answer.

Flossing Is An Older Concept Than You Might Think

While we don’t know the exact beginnings of flossing, it looks like as long as food has been getting stuck in our teeth, we’ve used some type of interdental cleaner. Discoveries have been made that suggest cleaning between teeth was practiced as early as the Prehistoric period! 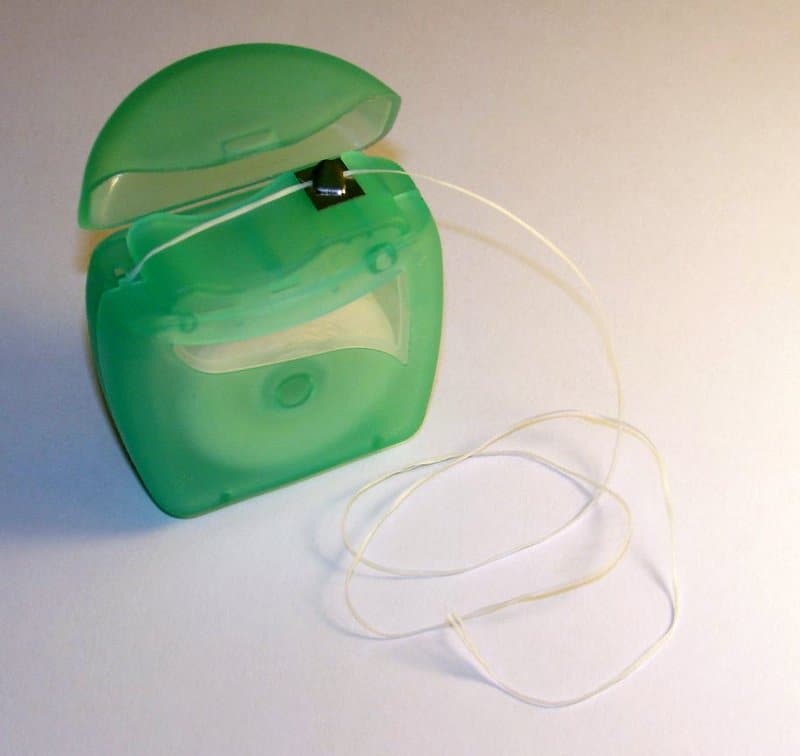 Did you know that even some species of monkeys practice flossing? This has been most prominently observed in Thailand. Long-tailed macaque monkeys have been known to pull out hair from their human visitors and use it as floss! They have also been observed flossing with coconut fibers or twigs. Mothers even take the time to teach their young how to floss properly!

THE FIRST DENTIST TO RECOMMEND FLOSSING

Floss was developed around 200 years ago. In 1815, an American dentist named Levi Spear Parmly introduced the idea of using waxen silk thread as floss. In his book called “A Practical Guide to the Management of Teeth,” he stated that the silk thread should be run “through the interstices of the teeth… to dislodge that irritating matter which no brush can remove and which is the real source of disease.”

Unfortunately, flossing didn’t catch on right away. Victorian’s were more interested in toothpicks than putting their hands in their mouths to pull through their teeth. Charles Dickens–along with many other wealthy gentlemen of the time–owned a retractable toothpick engraved with his initials and ornamented with ivory. Fancy!

It wasn’t until the mid-20th century that flossing became more widespread. During World War II, Dr. Charles C. Bass, known as “The Father of Preventive Dentistry,” developed nylon floss, noting that it was more elastic and durable than silk. After the war, flossing became much more mainstream.

KEEP UP THE GOOD WORK AND FLOSS ON!

For the most part, floss today is still made of nylon. But now, there are a lot more options than there used to be such as dental tape, waxed floss or woven floss. There are pre-threaded floss picks and floss threaders for orthodontic patients; there are even devices that floss your teeth with water or air!

All in all, it doesn’t much matter what you use to floss, what matters is that you do! Correct daily flossing can make all the difference in your oral health and is one of the simplest ways to prevent tooth decay. So, since human beings have been cleaning between their teeth for centuries, all we have to say is keep up the good work, and floss on!