What can snoring indicate?

Do you or someone you know snore?  Snoring can affect the quantity and quality of your sleep.  Consequently, inadequate sleep can lead to daytime fatigue, irritability, weight gain, memory loss, acid reflux, headaches, and other serious health complications.  In addition, if your snoring is so loud that your bed partner can’t sleep, then neither of you are truly getting the rest you need.

If you snore regularly and experience any of the symptoms above, you may have sleep apnea.  Untreated sleep apnea can wreak havoc on your overall health. 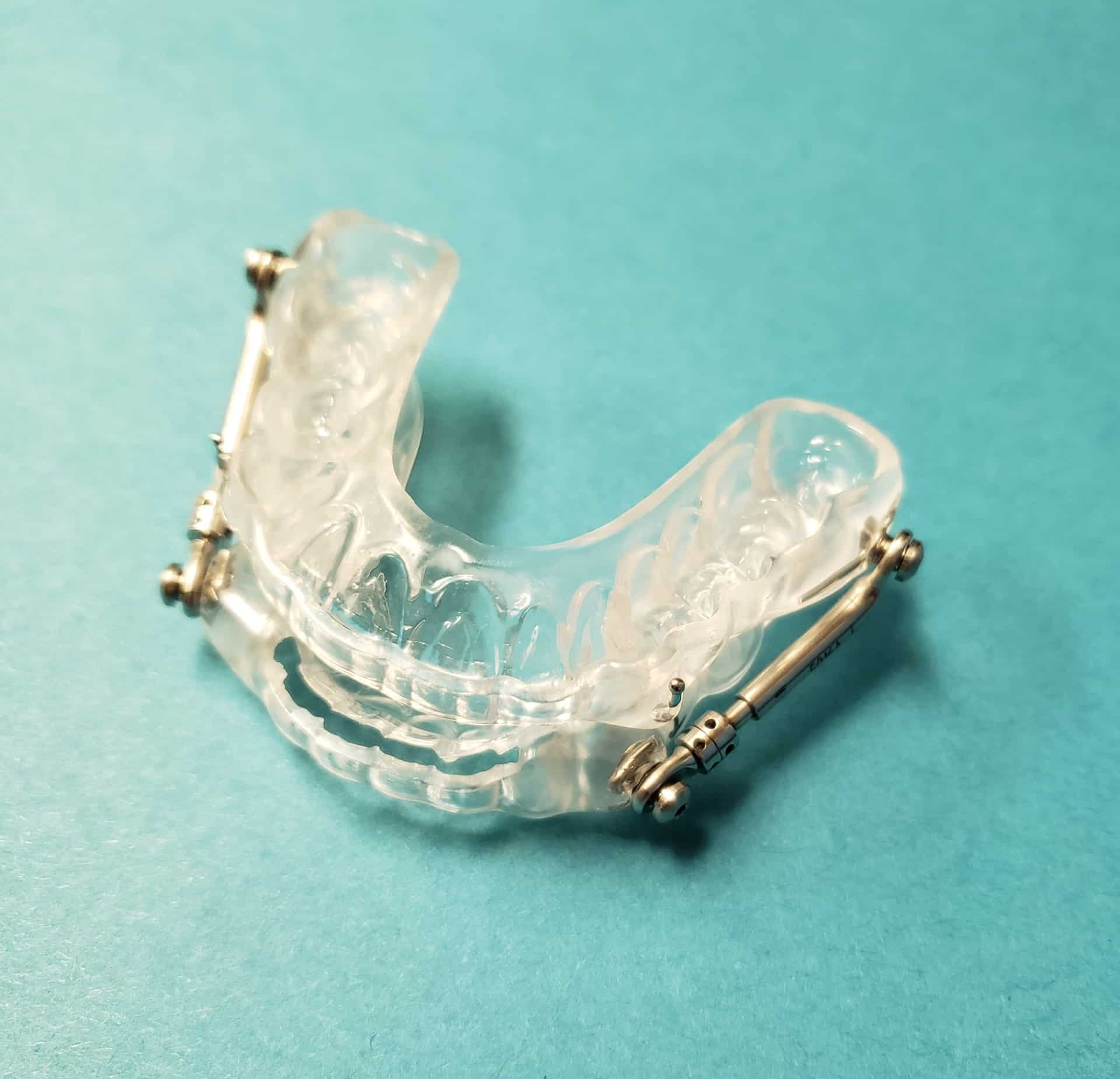 What Is Sleep Apnea?

Sleep Apnea is a sleep breathing disorder that is characterized by interruptions of breathing during sleep.

Obstructive Sleep Apnea (OSA) is the most common type of sleep apnea. It occurs when a person has trouble breathing during sleep due to a blockage located in the back of the airway.

Central Sleep Apnea occurs when a person stops breathing at night due to a problem in the brain, resulting in the brain failing to signal the breathing muscles with the message to breathe.

Sleep Apnea affects over 18 million people in the U.S.  Unfortunately, most people do not know they have Sleep Apnea and/or do not follow up with treatment due to intolerance issues or lack of information.  When Sleep Apnea remains untreated, it can lead to serious health complications such as high blood pressure, heart disease, stroke, brain damage, diabetes, depression, obesity, and impotence.

What are the Treatment Options?

Sleep Apnea treatment seeks to create an open airway during sleep and to prevent the airway from collapsing again.  Treatment options include using a CPAP machine, an oral appliance, or various types of surgery involving the nasal and/or oral airways.

How Does an Oral Appliance Work and When is it Used?

An oral appliance is a custom-made mouthpiece that is similar to an orthodontic retainer or a sports mouth guard.  The appliance is worn at night over the teeth, and functions to keep the airway from collapsing during sleep. The American Academy of Sleep Medicine recommends oral sleep appliances as a treatment option for individuals with mild or moderate Sleep Apnea or for those who are unable to use a CPAP successfully.  They can also be a good option for those who are not candidates for surgery or do not want to pursue surgery as a treatment option.

Dentists are the medical experts when it comes to the oral cavity, and oftentimes can see potential airway issues in their patients during office visits and during oral treatment. Dentists are the most qualified medical professionals to be able to determine the proper position of the mandible (jaw) in opening the airway diameter.  They are also able to monitor if any oral movement occurs as a result of the oral appliance.

If you have questions or want to learn more about sleep health, please call Laramie Dental Arts today!